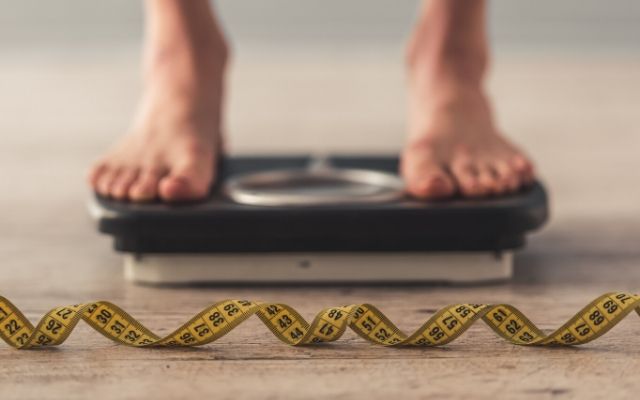 Body dysmorphic disorder is a type of chronic mental illness in which you can’t stop thinking about a flaw in your appearance — a flaw that is either minor or imagined.

But to you, your appearance seems so shameful that you don’t want to be seen by anyone.

When you have body dysmorphic disorder, you intensely obsess over your appearance and body image, often for many hours a day. Your perceived flaw causes you significant
distress, and your obsession impacts your ability to function in your daily life. You may seek out numerous cosmetic procedures or excessively exercise to try to “fix” your
perceived flaw, but you’re never satisfied. Body dysmorphic disorder is also known as dysmorphophobia, the fear of having a deformity.

Treatment of body dysmorphic disorder may include medication and cognitive- behavioral therapy.

Signs and symptoms of body dysmorphic disorder include:
● Preoccupation with your physical appearance with extreme self-consciousness
● Frequent examination of yourself in the mirror, or the opposite, avoidance of mirrors
altogether
● A strong belief that you have an abnormality or defect in your appearance that
makes you ugly
● A belief that others take special notice of your appearance in a negative way
● Avoidance of social situations
● Feeling the need to stay housebound
● The need to seek reassurance about your appearance from others
● Frequent cosmetic procedures with little satisfaction
● Excessive grooming, such as hair plucking or skin picking, or excessive exercise in
an unsuccessful effort to improve the flaw
● The need to grow a beard or wear excessive makeup or clothing to camouflage
perceived flaws

You may obsess over any part of your body, and the body feature you focus on may change over time. But common features people may obsess about include:

● Faces, such as nose, complexion, wrinkles, acne and other blemishes
● Hair, such as appearance, thinning and baldness
● Skin and vein appearance
● Breast size
● Muscle size and tone
● Genitalia

You may be so convinced about your perceived flaws that you imagine something negative about your body that’s not true, no matter how much someone tries to convince you otherwise. Concern over and thinking about the perceived flaw can dominate your life, leading to absence from work, school or social situations due to extreme self-consciousness. 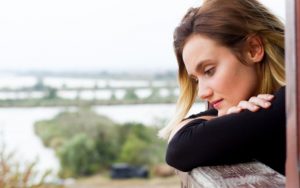 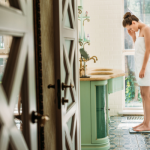 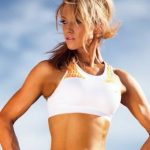